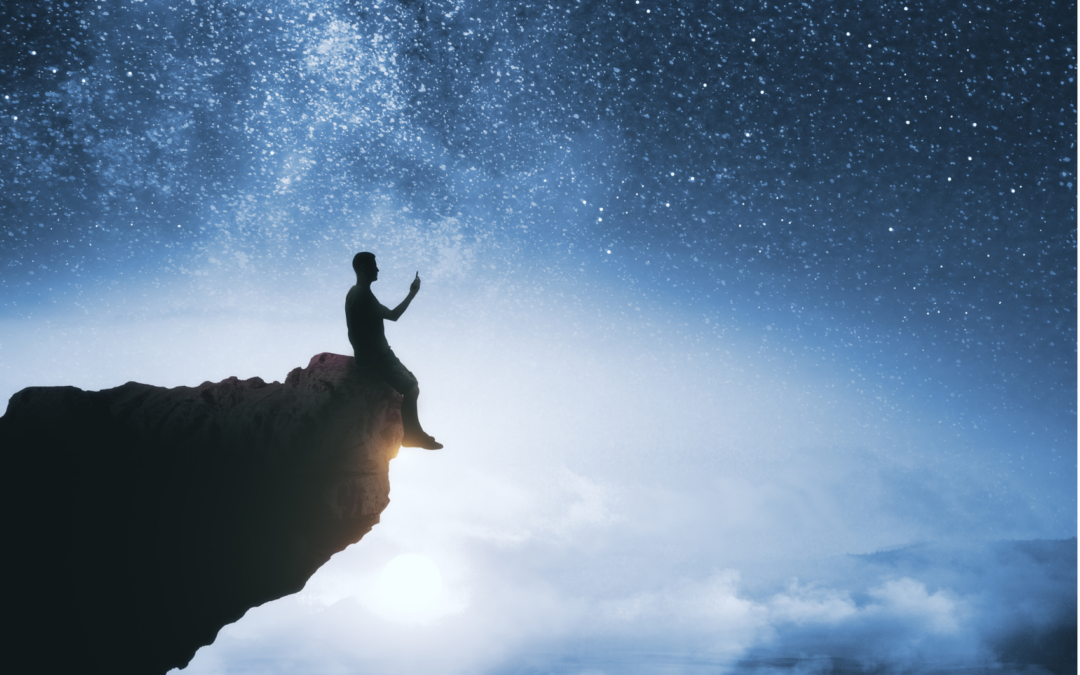 People quite often asked me this question all the time, what’s my purpose and what am I here for?

Some people just help people and they feel good, so they think that that’s purpose, but it’s not, it’s just a doing thing. I learned that when I became a healer, I thought everything was going to be perfect. Then I became a healer, and everything was great and nothing changed, I still had my problems. I realised I had to work on my problems even more, because I had responsibility to be the best person I could be to help other people.

Then when I set up the Academy, I realised that wasn’t my purpose. My purpose is still to just unravel who I am to become the best person I can be. Every one of you are meant to do that. Let go of the idea of the doing thing because people who puff their chest out and say “This is who I am, this is what I do” that’s actually called an identity. I’ve met a lot of people who end up having an identity crisis when they can actually do the thing that they’re “here for”.

So what I want you to understand is, everyone has the same game, to try and find what’s under the covers inside your life. And once you do that, then the doing thing becomes a lot easier, but it’s not the sole thing that will give you a purpose driven life.